Ultra High Quality Supplements for a Healthy, Happy Life - Made in the UK

10 Health Benefits From Turmeric and Curcumin Backed By Science

Many have claimed they received superior health benefits from curcumin, the active ingredient in turmeric. But what do the studies say? 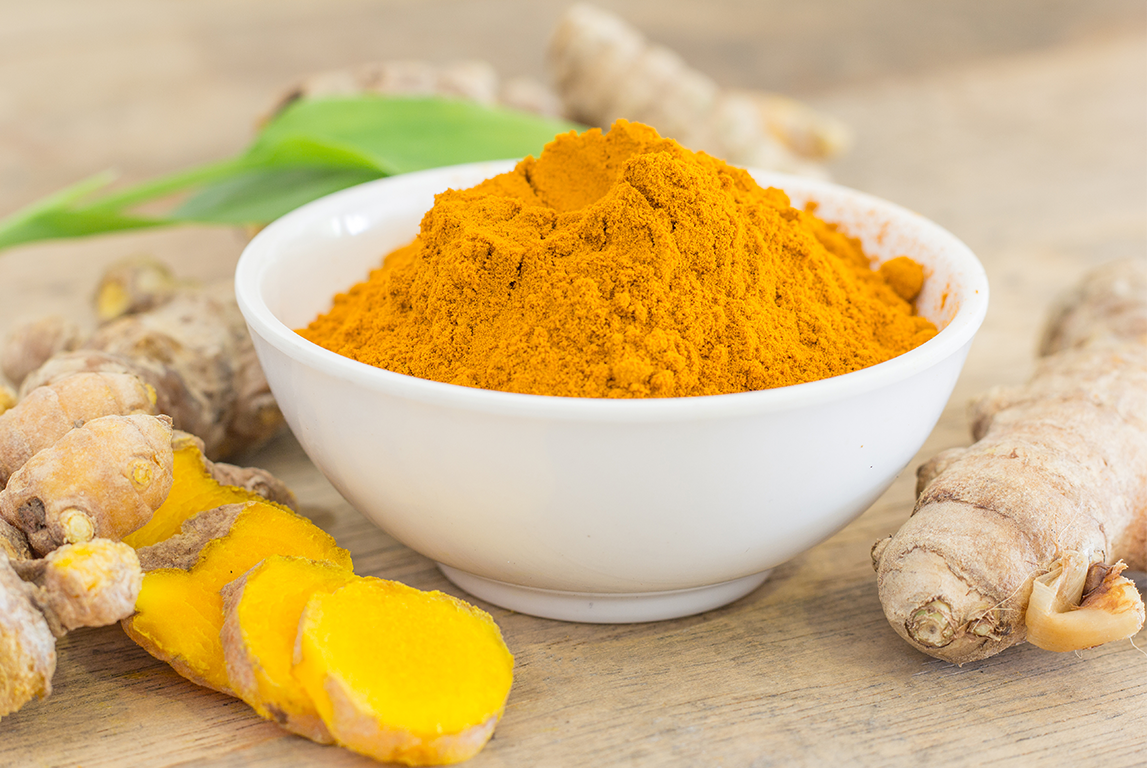 Curcumin, the active ingredient of Turmeric, has been shown to give therapeutic benefits, mostly because of its antioxidant and anti-inflammatory properties¹.

Here are the top 10 health benefits of turmeric backed by science.

Turmeric is famous for its superior ability to fight inflammation.

It is most commonly used in traditional medicine for chronic inflammation conditions like arthritis and inflammatory bowel disease.

In fact, curcumin may be more effective than OTC drugs that treat inflammation (like Advil), provided that the right dose is observed².

Unlike OTCs, it doesn't show any undesirable side-effects when consumed.

Turmeric proves to be a better, healthier, and more organic alternative when managing inflammation.

Turmeric’s ability to defend the body from free radicals and hamper cognitive deterioration make it an efficient anti-ageing treatment.

Given its many therapeutic benefits, Curcumin from Turmeric proves to be an efficient inhibitor of inflammation to slow down ageing³.

That is why many health brands have Turmeric as its main active ingredient to address ageing-related issues. 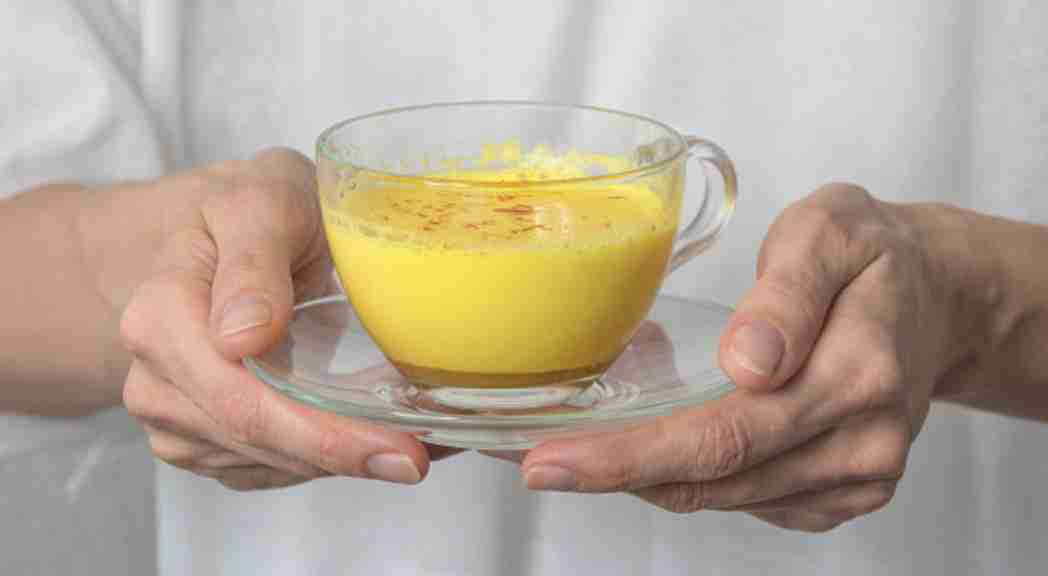 Free radicals are harmful atoms that can damage cells and can also lead to diseases and premature aging.

It may even damage the DNA and cause conditions like cancer, arthritis, heart disease, and Alzheimer’s.

Antioxidants are the ones that can help defend yourself from damage caused by free radicals.

Curcumin from turmeric has strong antioxidant properties which makes it just the right treatment to neutralize free radicals.

Plus, it enhances levels of antioxidants in the body to spur the body's defences against free radicals.

Chronic symptoms of osteoarthritis have been known to diminish when Turmeric is used.

Because of its very effective anti-inflammatory properties, curcumin may be a secure and efficient long-term medication alternative for people suffering from osteoarthritis.

To prove its efficacy, a study conducted tests on people with osteoarthritis using Meriva, a proprietary medicine made of curcumins and other compounds.

They found that those who took 1,000 mg/day of Meriva experienced significant progress on performance and emotional response after eight months compared to the control group which saw no changes⁴.

Additionally, in one issue of Arthritis Research & Therapy, 50 mg oral curcumin per kilogram (kg) body weight given to mice subjects substantially lessened the development of osteoarthritis, while a topical application provided pain relief⁵. 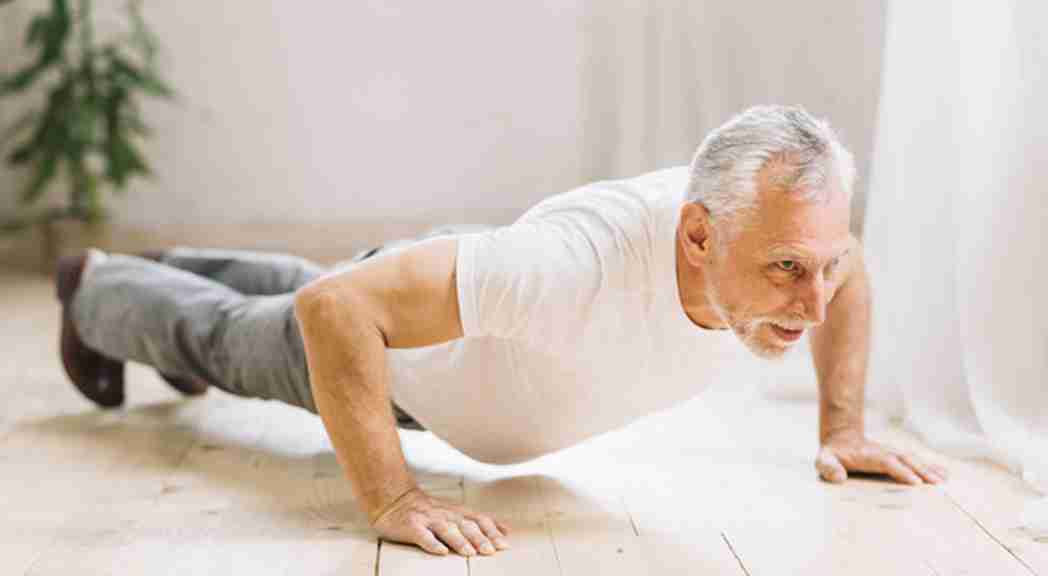 While more research is required to know if curcumin can be an effective long-term medication for people with heart diseases, there are several studies that support this function.

One study suggests that the antioxidant attributes of curcumin have been shown to weaken adriamycin-induced cardiotoxicity (adriamycin is an effective anti-cancer agent) and may prevent diabetic cardiovascular complications⁶.

Tumor growth is linked to inflammation.

As such, curcumin may help with preventing the progress of different cancer types, like pancreatic, prostate, breast, and gastric cancers.

Research has been done to test this function in mice subjects.

Researchers found that curcumin may help lessen the speed of progression of the tumor and may even prevent it from happening by suppressing tumor initiation, promotion, and metastasis.

In the tests, curcumin disrupted the maturity of cancerous cells and even caused those harmful cells to die⁷. 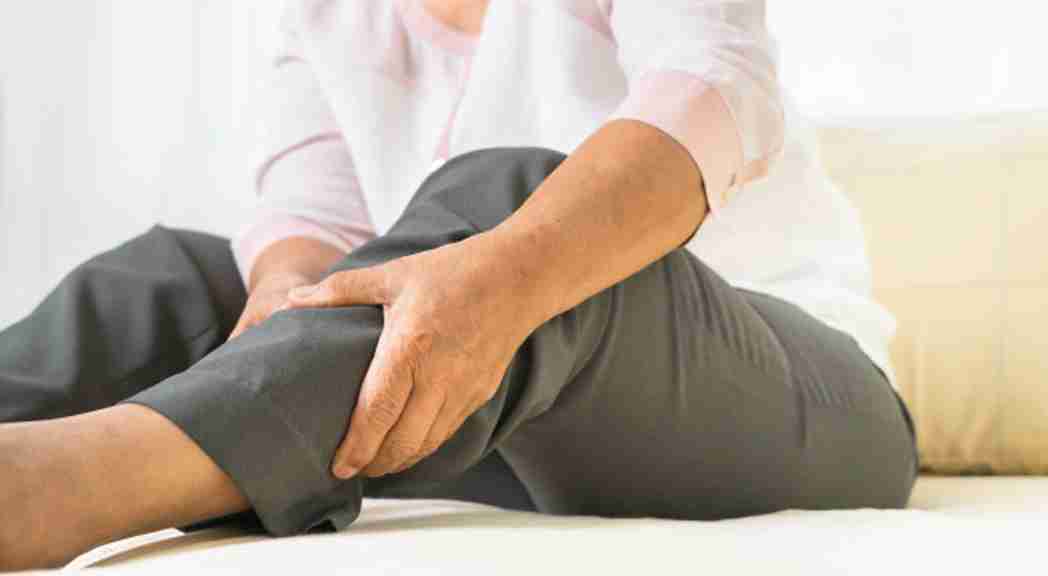 Thanks to its anti-inflammatory properties, turmeric shows great promise in managing symptoms of rheumatoid arthritis.

This chronic inflammatory disorder causes swelling of joints that results in bone degradation and deformity.

One study has proven the efficacy of curcumin to those suffering from rheumatoid arthritis.

Subjects were given 500 mg of curcumin with other compounds which resulted in significant enhancement compared to the controlled groups that didn’t receive the curcumin treatment.

After eight weeks, the curcumin-only group saw significant positive changes in joint tenderness and swelling when compared with the other two groups⁸.

Because of this, Turmeric has become the popular natural treatment in easing arthritis symptoms.

According to a study, turmeric may even help with defending the brain from degenerative diseases like Alzheimer’s.

Administration of curcumin can alleviate deteriorating spatial memory because of age and can also increase levels of brain-derived neurotrophic factor (BDNF), which is an important protein in the brain and spinal cord.

It keeps neurons healthy which is crucial for learning and memory.

Because of Turmeric’s assistance on BDNF levels, it may help prevent or even reverse brain degeneration⁹.

But further research needs to be done to validate Turmeric as a possible long-term solution for people suffering from Alzheimer’s. 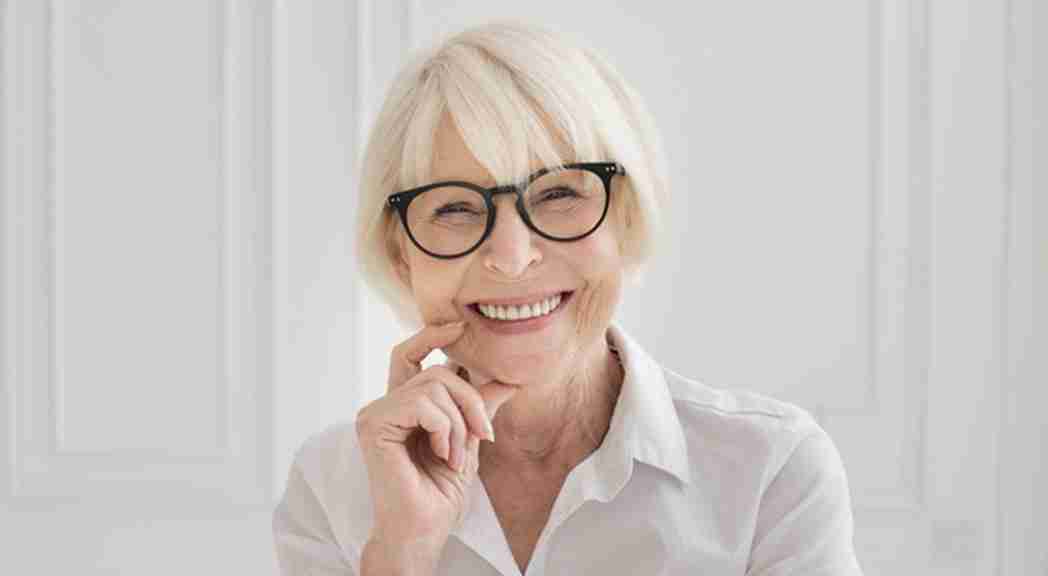 Having depression is also caused by having lower levels of BDNF.

Turmeric’s ability to increase the levels of BDNF also makes it a potent antidepressant.

A study conducted on mice subjects found that injecting them with varied doses of curcumin for 10 days increased their BDNF¹⁰.

These findings led to the conclusion that curcumin may also be a safe and potent solution option for major depressive disorder¹¹.

The problem is Turmeric’s poor stability and solubility which makes it not-so-appropriate topical skin treatment, according to a study¹².

Turmeric's scientifically-proven benefits are thanks to its potent antioxidant and anti-inflammatory properties.

Despite the amazing health benefits, turmeric has poor bioavailability properties.

So if you're looking to have turmeric's effective therapeutic benefits, choose formulas that have high bioavailability so your body can maximise turmeric's benefits through enhanced absorption.

Advanced Turmeric, one of UK's well-known turmeric supplements, has been using the active ingredient of black pepper, Piperine, to make Turmeric more bioavailable.  There’s an increase of bioavailability by 2,000% when one consumes 20 milligrams of piperine along with 2 grams of curcumin¹⁴. 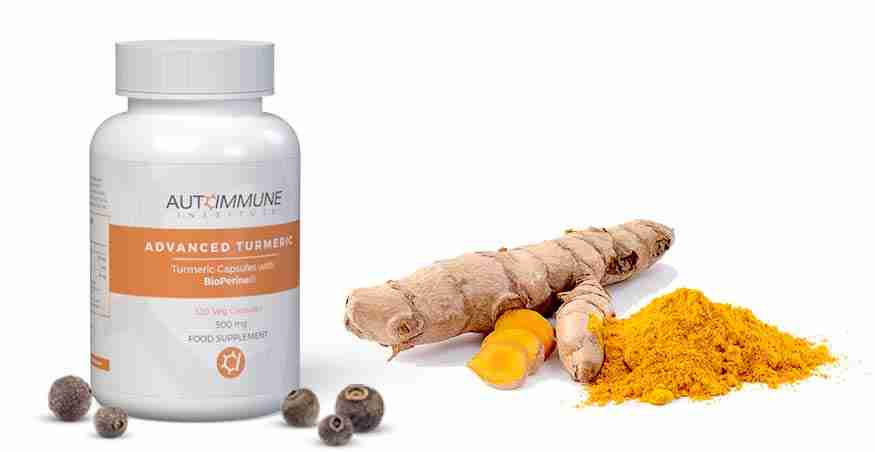 With this addition, you can maximise the health benefits of Turmeric down to its last bits.  Advanced Turmeric offers discounted bundles of 3 and 6 bottles for a more affordable continuous maintenance. As the #1 selling turmeric supplement in the UK, you are also assured of the quality of their product as it comes with a 100% Satisfaction, 90 Day Money Back Guarantee. If for any reason you don't like Advanced Turmeric, you can reach out to them and ask for a refund.

The statements on this website have not been evaluated by the Food and Drug Administration (FDA). These products are not intended to diagnose, treat, cure or prevent any disease.

The information provided on this site is for informational purposes only and is not intended as a substitute for advice from your physician or other health care professional or any information contained on or in any product label or packaging. You should not use the information on this site for diagnosis or treatment of any health problem or for prescription of any medication or other treatment. You should consult with a healthcare professional before starting any diet, exercise or supplementation program, before taking any medication, or if you have or suspect you might have a health problem. You should not stop taking any medication without first consulting your physician.